Stage One: Clearing of the site of invasive vegetation and rubbish with the help of volunteers and local funding. 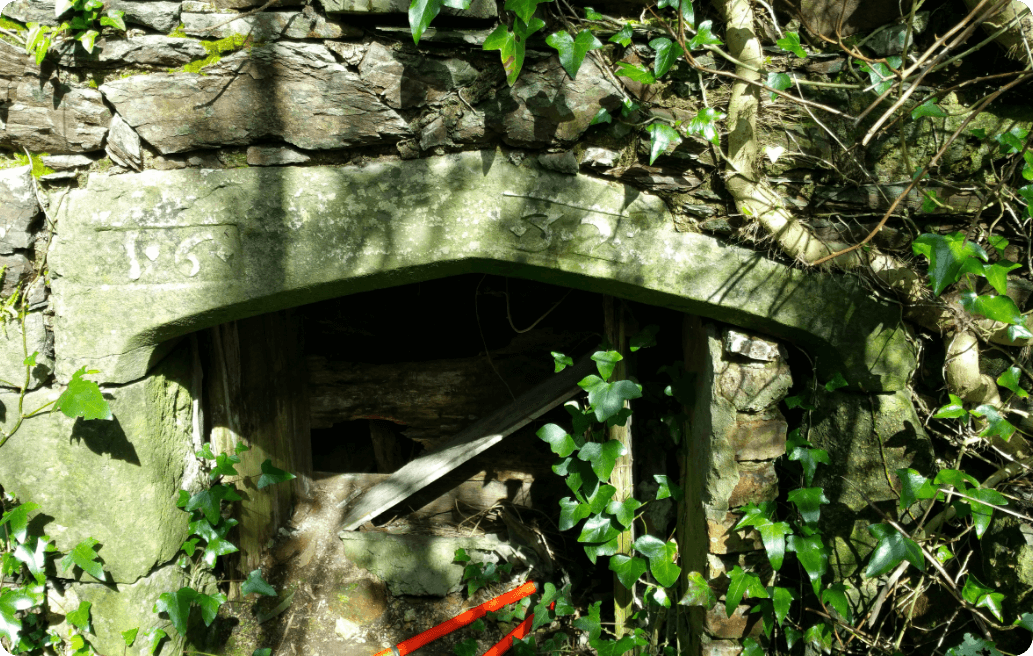 Following a call by local historians in 201, Waterford Civic Trust sought permission to clear the area of vegetation to prevent further damage to this resident heritage. This permission, with conditions, was granted in March 2015, and work started the same month. Work started work on site on Saturday 28th March, recording and documenting items of interest, and continued in this way over several weekends. Volunteers cleared rubbish, needles, trees and foliage to reveal St Stephens Graveyard and the Leper Hospital. 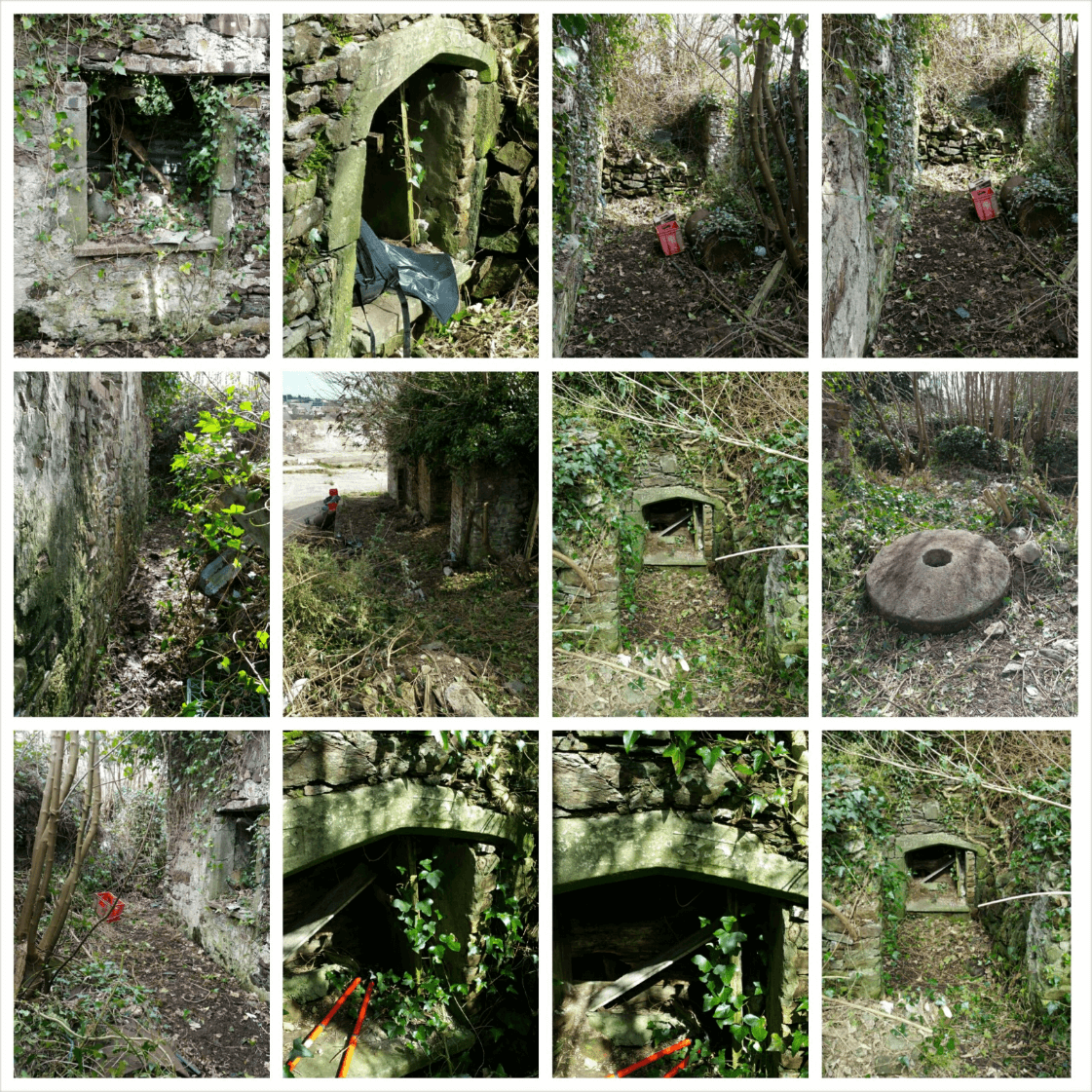 The Medieval Leper Hospital probably originally dates from the 12th century, with the present building marked as dating from 1632. Reports place a leper hospital on this site from before the establishment of St. Johns Priory, which makes it a heritage site of immense value. Adjacent to the hospital is St Stephens Church, which is shown on a 1764 map, was listed as a ruin, with the associated graveyard and gravestones dating from the 18th century. Great care has been taken to conserve the Leper Hospital site while undertaking a programme of defoliation. Advice and support have been provided by a Horticulturist, Archaeologist, Architect and Master Stonemason.

A budget of €3,000 was required to cover the costs of rubbish removal, weed killer, equipment and works, to make the structures safe, and to meet WCT’s first two goals. Periodic work continues to control the invasive weed issue. 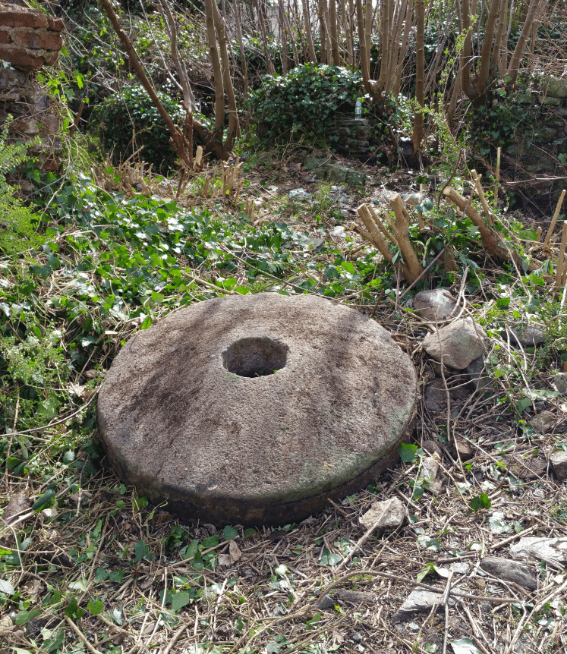 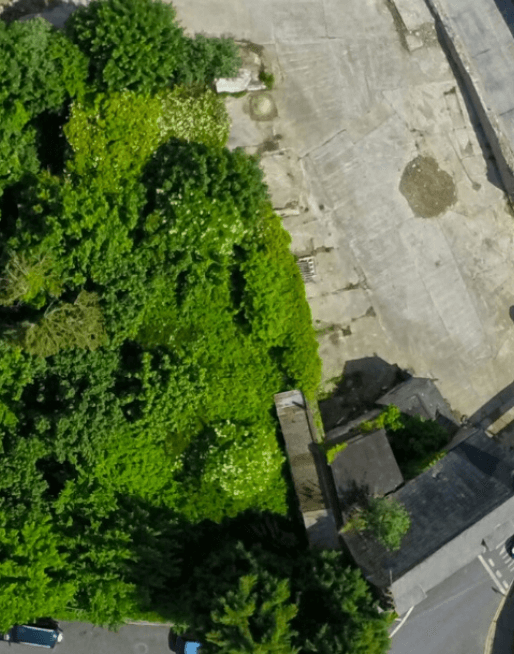 To Date
The Leper Hospital and adjoining St Stephens Graveyard have been cleared of the bulk of vegetation and rubbish, and the area exposed for further investigation and work. A planning process is underway for the development of a shopping centre, with heritage needs included in the conditions. Many thanks to all the volunteers and Trust members who gave their time, donations, and equipment to this worthy cause. As a result, this valuable heritage will be preserved for current and future generations. 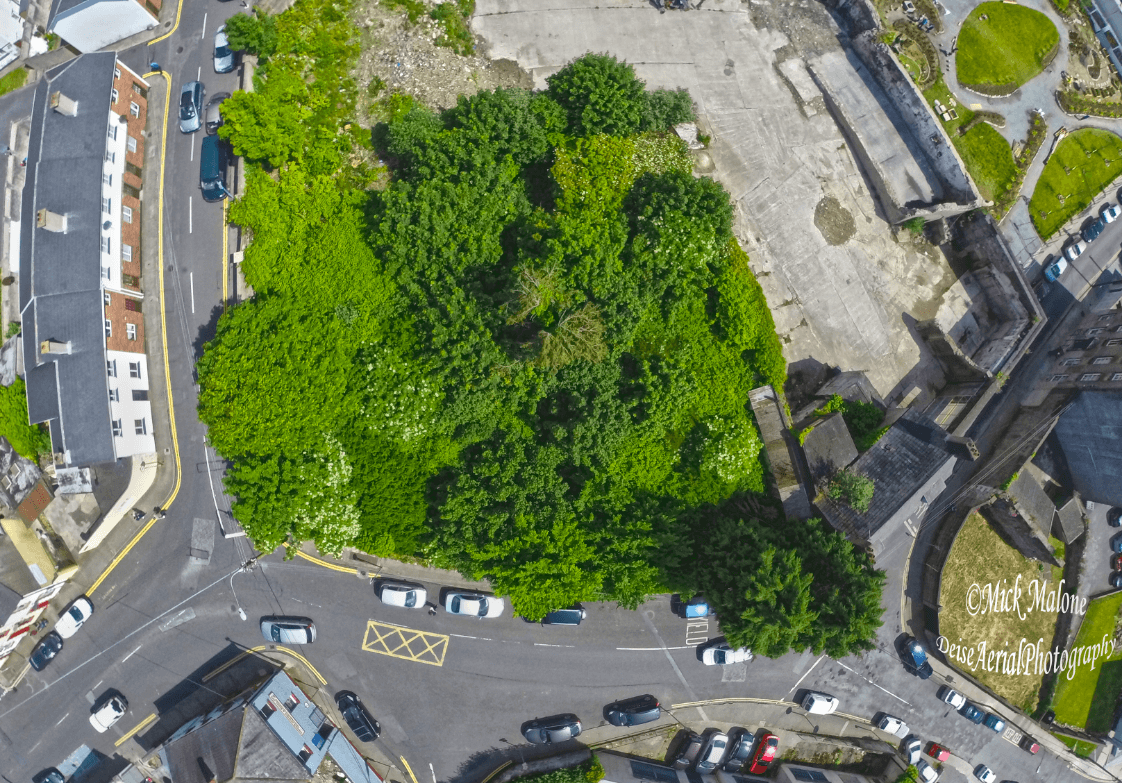